Sydney Pollack: The Man Who Called Action on Jeremiah Johnson

When cancer cut his life short at age 73 in 2008, Sydney Pollack could look back on a life of achievement. Not only was he an outstanding director, but he had also been an actor in TV dramas and in movies remembered today, such as The Player and Tootsie. After two years in the Army, his career in film seemed headed for acting until Burt Lancaster urged him to try his hand at directing. They worked together on the film The Scalphunters in 1968, then Pollack made the widely acclaimed They Shoot Horses, Don’t They? in 1969. 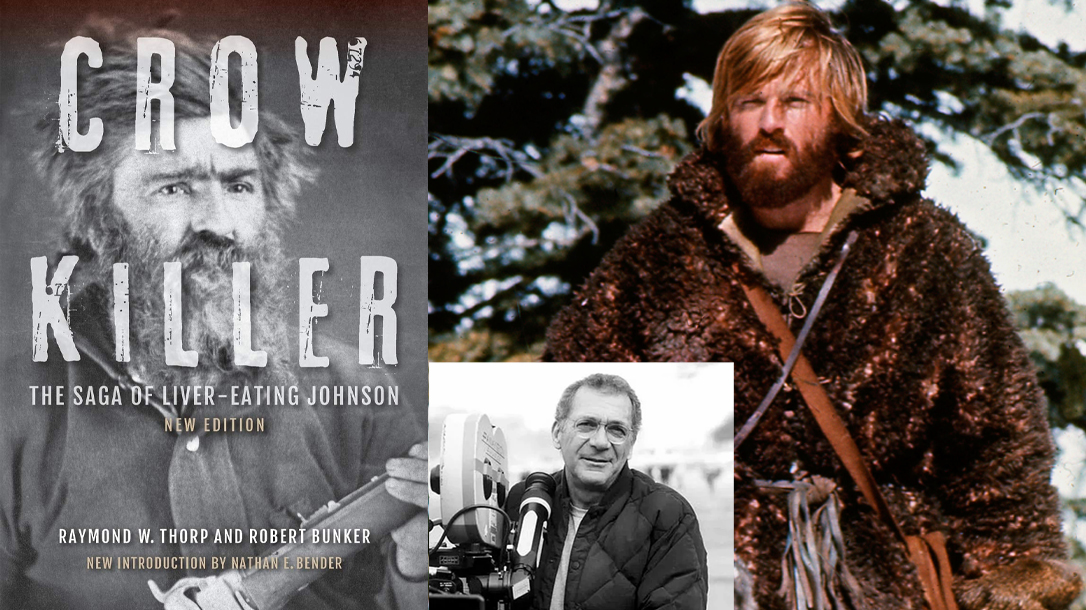 How Jeremiah Johnson Turned From Pulp to Cinematic Legend

After Jeremiah, Pollack went on to win Academy Awards for Best Director and Best Picture in Out of Africa in 1985; Robert Redford starred in the film. Many of Pollack’s numerous films were box-office winners and included 48 Oscar nominations, with 11 winners for various categories.

In his spare time, when he could find any, Pollack’s love of aviation carried him through flight training. He eventually owned a Cessna Citation personal jet. In an ironic family tragedy, he lost his only son (he had two daughters) in an aviation accident in 1993.

For more coverage of mountain men, Jeremiah Johnson and more, check out the Fall 2021 issue of American Frontiersman. Get your copy now at outdoorgroupstore.com.

How Jeremiah Johnson Turned From Pulp to Cinematic Legend

Jeremiah Johnson Quotes: The Immortal Lines That Made a Movie Classic